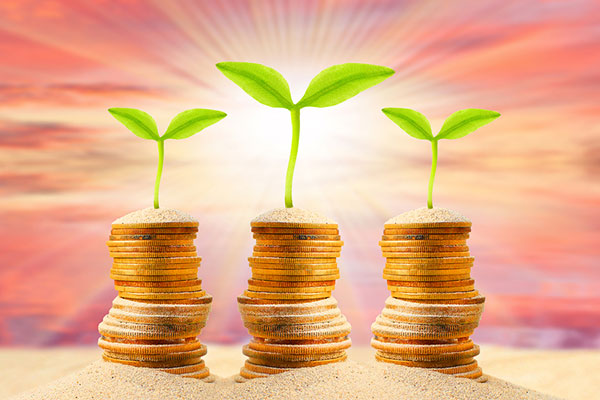 "Thanks to strong premium growth in Saudi Arabia and other GCC markets, Islamic insurers in the region recorded a 9.5 per cent increase in gross written premiums and contributions in first-quarter 2019 following years of flat performance and declining profitability. This was joined with a 13.4 per cent increase in profits, mainly from better investment returns," said S&P Global Ratings Credit analyst Emir Mujkic.

However, despite these material improvements, we note that more than one-third of insurers in the sector continue to report underwriting losses, said the "Stricter Capital Rules Could Accelerate Consolidation Among Gulf Islamic Insurers," report published on RatingsDirect.

Accumulated losses have in recent years eroded capital buffers and resulted in solvency issues and temporary, or even permanent, license suspensions for a number of insurers, particularly in Saudi Arabia--the largest Islamic insurance market in the GCC.

This also has led to a number of negative rating actions in recent years. To strengthen the sector, the Saudi Arabian regulator (SAMA) is assessing plans to increase minimum capital requirements for primary insurers to SR 500 million, up from the current SR100 million.

Although details regarding the exact timing and amount have yet to be confirmed, an increase in minimum capital requirements of this magnitude would require almost 90 per cent of insurers in the kingdom to raise new capital, consolidate through mergers and acquisitions, or exit the market entirely.

"In other markets such as the United Arab Emirates, where about 40 per cent of takaful players do not comply with new solvency requirements adopted in January 2018, and in Kuwait, where a new law with higher capital requirements could be implemented in 2020, a significant number of companies will also need to increase their capital or consolidate," Mujkic concluded. - TradeArabia News Service