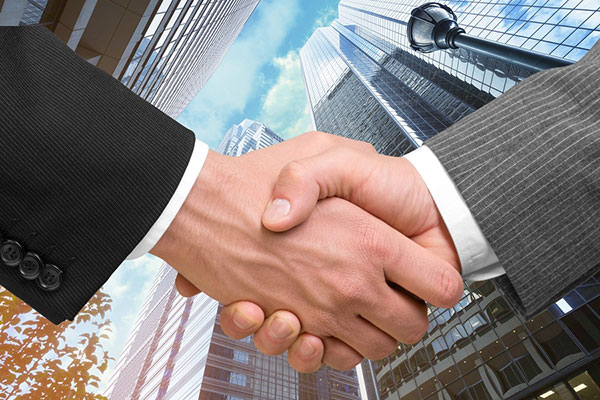 The value of announced M&A transactions with any Mena involvement reached an all-time high reaching $112 billion in the first half of 2019, 231 per cent more than the value recorded during YTD 2018, a report said.

Additionally, both Mena target and inter-Mena/domestic transactions currently stand at all-time highs rising to $101.2 billion and $86.1 billion, up 375 per cent and 699 per cent from YTD 2018, respectively, added the 2019 Q2 investment banking analysis for the Middle East released by Refinitiv, one of the world’s largest providers of financial markets data and infrastructure

While Mena inbound M&A also stands at a YTD all-time high of $15.1 billion, outbound M&A decreased from $6.5 billion in YTD 2018 to $4.6 billion so far during 2019, the lowest volume since YTD 2004. Energy & Power deals currently account for 80 per cent of Middle Eastern and North African involvement M&A by value, followed by the financial sector with a 13.7 per cent market share but counting with 44 transactions, 18 more than the 26 recorded in the Energy & Power industry.

As to equity capital markets, Mena equity and equity-related issuance totalled $1.1 billion so far during 2019, a 73 per cent decrease year-on-year to the lowest level since YTD 2004. With $923.2 million, IPOs represent 88 per cent of the region's ECM issuance, up from 16 per cent during YTD last year. Arabian Centres Co Ltd IPO raised $658.6 million and stands out as the biggest deal so far this year.

Despite showing a 12 per cent decreased compared to YTD 2018, debt issuance in the Mena region currently stands at the third highest level since our records began, reaching $53.1 billion so far this year. Saudi Arabia was the most active nation in the region accounting for 40.5 per cent of activity by value, followed by the Qatar with 29.6 per cent while Governments and Agencies account for 48.3 per cent of issuance so far this year.

Investment banking fees in the Mena region totalled an estimated $504.8 million so far during 2019, 12.7 per cent less than the value of fees recorded during the first half of 2018. Debt capital markets underwriting fees totalled $147.6 million, up 1.7 per cent year-on-year the second highest fee volume for the region since our records began in 2000.

Syndicated lending fees accounted for 24.9 per cent while the share of completed M&A advisory fees raised to the highest YTD level on record, accounting for 41.1 per cent of the market. Equity capital markets underwriting fees accounted for 4.8 per cent, a 10-year low. HSBC earned the most investment banking fees in Mena so far during 2019, a total of $65.8 million for a 13 per cent share of the total fee pool. – TradeArabia News Service