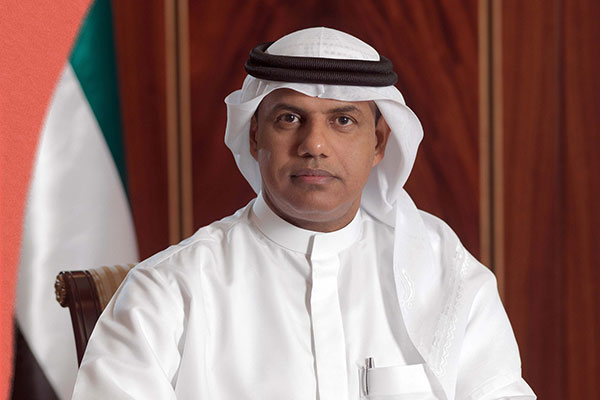 Statistics, released by Dubai Customs in conjunction with the landmark visit of the Russian President Vladimir Putin to the UAE, showed that major commodities between the two sides were diamonds, gold, phones, cigars and vehicle spare parts.

“We work hard to ensure best services and facilities are provided to Russian businesses and companies. There are more than 3,000 Russian companies in the country and we go above and beyond to support mutual trade in fulfilment of the directives and wise vision of HH Sheikh Mohammed Bin Rashid Al Maktoum, Vice President, Prime Minister and Ruler of Dubai. We look forward to more cooperation with Russian diplomatic missions and companies in the forthcoming period, especially with the advent of Expo 2020”.

Musabih pointed out that the Russian economy is growing fast and this unleashes a host of investment opportunities that will benefit the peoples of the two countries. – TradeArabia News Service