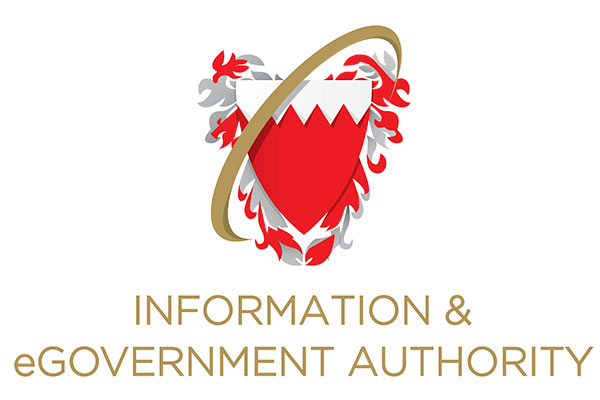 Bahrain’s all item price index increased by 1.9 per cent in October, compared to the same month in 2018, said the kingdom’s Information & eGovernment Authority (iGA)  in its latest Consumer Price Index.

The most notable change in October 2019was in the food and non-alcoholic beverages category, which saw an increase in prices by+4.3 per cent; mainly due to the increase in fish and seafood prices (25.5 per cent) followed by the price of vegetables (15.1 per cent).

The Consumer Price Index (CPI) is designed to measure, in index form, the change in the average level of prices of consumption goods and services acquired or used by households. It is compiled and published every month by the IGA.  – TradeArabia News Service