US companies in UAE increase by 6pc in 2 years 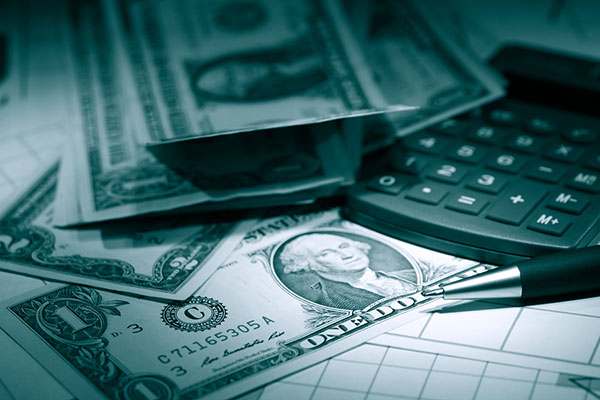 The number US companies' foreign branches operating in the UAE grew from 270 branches in 2016 to 286 by the end of 2018, marking an increase of six per cent, a media report said.

The Ministry of Economy also established a Foreign Direct Investment (FDI) Unit, with a mandate to propose and implement FDI policies that facilitate investment.

The report considered the UAE among the top 10 most important sources of FDI for the 2019 to 2021 period.