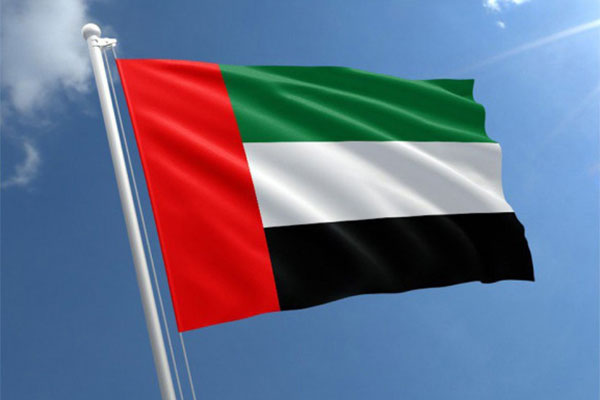 The total value of registered grants provided by the country during that period accounts for 74.7 percent of the total grants offered across the year, which totalled Dh19.8 billion, reported state news agency Wam, citing figures released by the Ministry of Finance.

The Organisation for Economic Co-operation and Development (OECD) ranked the UAE as the world's largest donor of official development aid, relative to its national income, in 2017.

According to the Development Assistance Committee of the Organisation for Economic Cooperation and Development, OECD, the UAE is the world's largest donor of official development aid, with grants accounting for 5.2 percent of its total government expenditure, which includes federal and local expenditures for each emirate amounting to Dh200.5 billion from January to the end of June.

The total value of the grants provided by the UAE by the end of Q3 of 2019 accounted for 5 percent of the total government spending, including federal and local expenditures for each emirate, which stood at Dh292.9 billion by the end of September.