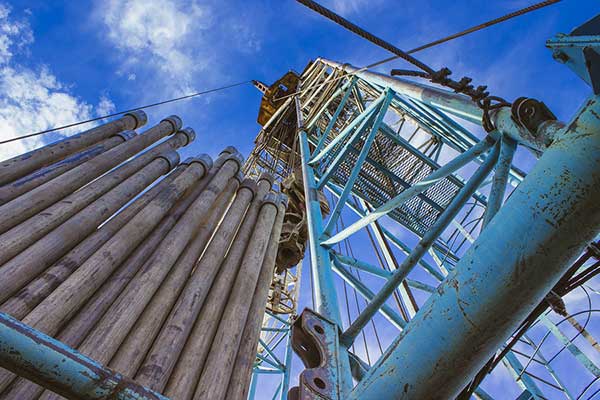 The GCC and Iraq’s economies will remain primarily reliant on oil and gas well into the next decade, said a new report by S&P Global Ratings, noting that they must accelerate diversification to counter oil price decline.

With global hydrocarbon demand yet to peak and GCC countries still holding many decades in reserve, their emissions could still rise very significantly compared with 2015 levels – even if they meet their Paris Agreement targets, according to the report titled “The Energy Transition: The Clock Is Ticking For Middle East Hydrocarbon Exporters”.

Key takeaways from the report:

Hydrocarbons contribute an average of 40 per cent to the GDP of the GCC and Iraq, or about 81 per cent of central government revenues. The GCC’s greenhouse gas emissions are among the highest globally at 27.2 tons per capita. The per capita average for the EU and North America is 7.6 tons and 16.3 tons, respectively.

GCC economies have somewhat diversified away from oil since 2012, partly due to lower oil prices. Average central government revenue at end-2018 was 25 per cent below 2012 levels, while non-oil revenues increased by 81 per cent on average. In the private sector, S&P expects the non-oil share in GGC and Iraq’s real GDP to average of 36.8 per cent in 2022, up from 29.2 per cent in 2012.

The GCC is starting to view renewable energy, particularly solar, as a significant diversification opportunity, partly due to the region’s high solar radiation levels and number of sunlight hours. The International Renewable Energy Agency (IRENA) believes that the GCC can reduce both fossil fuel consumption in the power sector by 354 million barrels of oil-equivalent and emissions by 136 million tons of CO2, as well as create over 220,000 new jobs by achieving their renewable deployment targets by 2030,

However, the current pace diversification is insufficient to counter the decline in oil prices.  S&P’s hypothetical long-run stress test of oil price declining to below $40 by 2040 suggests that the average rating of a Gulf sovereign could fall by two notches from ‘BBB+’ to ‘BBB-’ (although this is not S&P’s base case scenario).

Even if the GCC meets these targets and reduces domestic fossil fuel consumption, S&P believes that hydrocarbon exports will remain the main funding source for regional investment, which S&P considers in its sovereign ratings. – TradeArabia News Service