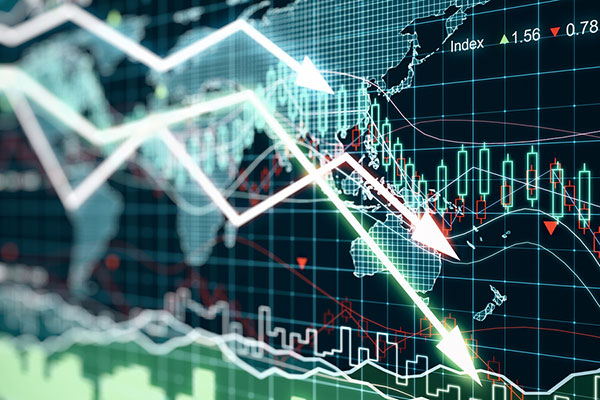 The coronavirus epidemic creates new risks to the prospects of an incipient stabilization of global growth this year resulting from a truce in the US-China trade war and emerging signs of a pick-up in the industrial sector, Moody’s Investors Service said in a new report.

•    Under Moody’s baseline forecast, the spread of the coronavirus will be contained by the end of Q1, allowing for resumption of normal economic activity in Q2

"The outbreak will first and foremost hurt China's economy by lowering discretionary consumer spending on transportation, retail, tourism and entertainment. There is already evidence - albeit anecdotal - that supply chains are being disrupted, including outside China. Furthermore, extended lockdowns in China would have a global impact given the country's importance and interconnectedness in the global economy," said Moody's vice president Madhavi Bokil.

"With the virus continuing to spread within China and to other parts of the world, it is still too early to make a final assessment of the impact on China and the global economy."

The toll on the global economy would be severe if the rate of infections does not abate and the death toll continues to rise. If the outbreak persists, the domestic and international supply chain disruptions are likely to become significant, amplifying the shock to the global economy.

Global companies operating in the affected areas would face output losses as a result of the extended closures of businesses and factories. Companies that operate outside China but depend on inputs from the affected area would face temporary production delays. In addition, the negative spillover would also affect countries, sectors, and companies that either derive revenue from or produce in China, or rely on Chinese demand.

Apart from China, Moody's has also reduced the growth forecasts of Korea, Japan and Australia on account of the coronavirus outbreak. The negative shock to China's economy has the potential to harm the stabilization and recovery of other economies through trade and tourism channels. Growth forecasts for advanced economies are mostly unchanged.