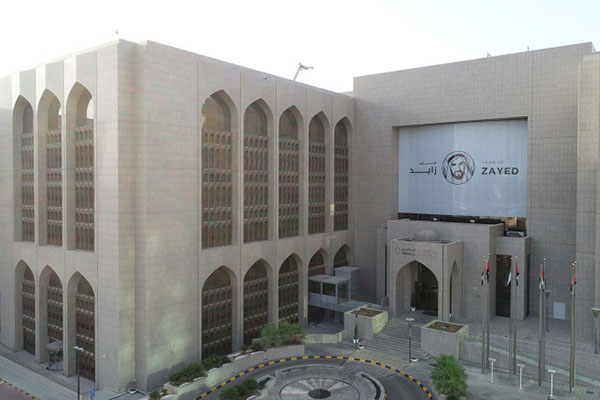 The assets accounted for 29 percent of total deposits held by Emirati banks, which stood at Dh1.303 trillion by the end of December, reported state news agency Wam, citing figures revealed by the Central Bank of the UAE (CBUAE).

The growth is reflective of the increased investor trust in UAE-based banks by virtue of the country's strong financial system.

As per the country's primary financial regulator, foreign currency deposits of various terms valued at circa Dh245.24 billion by the end of 2019, a YOY growth of 6.8 percent.

Foreign demand deposits hit Dh115.9 billion by end of December, a 10 percent growth on year, while savings deposits picked up 18 percent to Dh19.77 billion over the same reference period.

The rest of deposits, which total Dh922 billion, are held in Dirham, according to the CBUAE statistics.