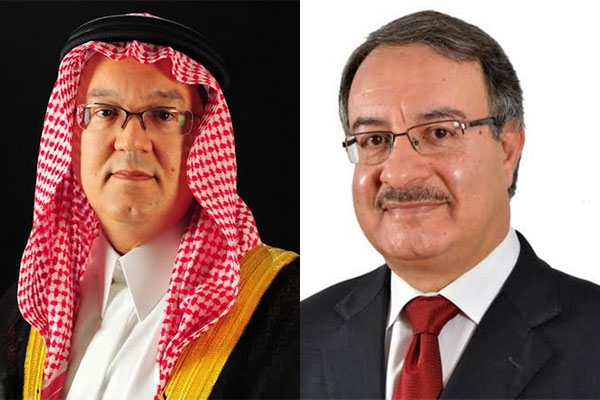 The profit in 2018 was mainly due a one-off gain from Dilmunia Development Fund I L.P when it became a subsidiary of the Bank in 2018, a bank statement said.

Total net loss for the three-month period ended 31 December 2019 was BD2.8 million compared to the net profit of BD9.38 million reported for 2018.

As a result, the net loss attributable to equity holders for the year ended 31 December 2019 was BD1.35 million compared to the net profit of BD1.41 million reported for 2018.

“On behalf of the Ithmaar Bank Board of Directors, I am pleased to report that, although the Bank did not report a profit for the year, it continues to report stable, consistent growth with improved products and services as well as increased customer deposits,” said HRH Prince Amr Al Faisal, chairman.

“This is in line with the Bank’s commitment to focusing on its core retail banking business while working to realise our shared vision of becoming one of the region’s leading retail banks,” he said.

“The focus throughout 2019 has been on preparing the Bank to fully realise the tremendous opportunities that lie ahead. This, in turn, has earned the Bank two key awards in 2019, both reflecting our ability to stay ahead of the curve both locally and regionally as well as highlighting the significance of our digital initiatives,” he added. – TradeArabia News Service