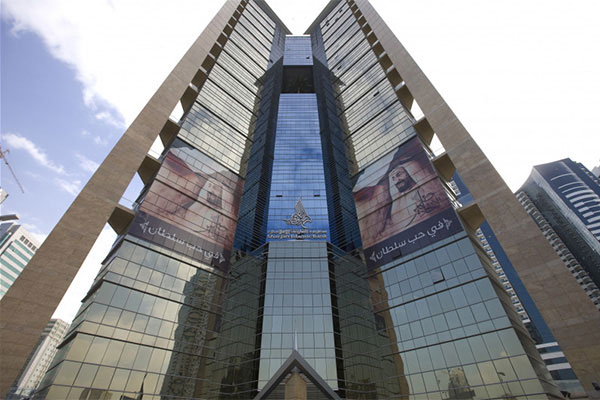 During the 44th General Assembly of the bank on Saturday, 10 percent of the profits were distributed to shareholders, including five percent in cash and five percent of bonus shares, reported Emirates news agency Wam.

The meeting was headed by Abdul Rahman bin Mohammed Al Owais, chairman of the Board of Directors, in the presence of the members of the board and the executive management of the bank.

"The positive financial results of SIB for 2019 reflect the bank's financial position and its reliable performance, as listed last June by credit rating agency Standard & Poor's, which recorded the bank's long-term credit rating from BBB + to "A-". With a stable outlook, the bank's total assets grew by 3.7 percent to reach Dh46.4 billion, compared to Dh44.7 billion at the end of 2018," said Al Owais.

The total equity of the shareholders at the end of 2019 amounted to Dh7.5 billion, which represents 16.2 percent of the bank's total assets, an increase of Dh2.1 billion by the end of 2018, as a result of the bank's issuance of first-tier bonds of capital worth US$500 million (Dh1.8 billion).