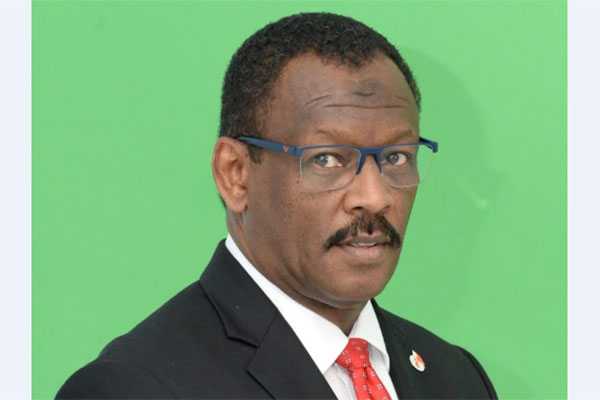 The commitment of banks in Bahrain to the package of regulatory measures issued by the Central Bank of Bahrain contributes to mitigating the effects of Covid-19’s financial implications on customers of the banking sector, a top official said.

Dr Adel Al Basha, Chairman of the Legal and Regulatory Framework Committee at the Bahrain Association of Banks (BAB), revealed in his statement that these controls and regulatory measures required retail banks, finance companies, and microfinance institutions to postpone the instalments of any borrower or credit card holder affected by the economic repercussions of the Coronavirus without any fines, interests or increase in the percentage of profit/Interest for six months unless the borrower agrees to pay within a shorter period.

A maximum rate of 0.8% has also been added on the collection fees imposed by local banks and finance companies on debit card transactions, to reduce costs for traders and companies.

"These measures did not significantly influence the performance and profitability of banks, especially since the Central Bank of Bahrain granted banks other facilities in return, including granting the banks operating in the retail services a facilitation of repurchase arrangements (repo) up to six months at zero percent on a case-by-case basis. The Central Bank also allowed the liquidity reserve ratio for banks operating in the retail services to be reduced to three percent from five percent," Dr Al Basha added.

Dr Basha stressed that calculating the impact of these measures on banks' profitability remains a purely technical issue, as it differs from one bank to another. However, it can be emphasized that if the decline in bank profits in Bahrain occurs, this will be caused by weak economic performance and the closure imposed by Covid-19 pandemic.

He noted that the banks' contribution to moving the wheel of the national economy by deferring borrowers' instalments will benefit both the banks and Bahrain.

"The financial institutions' commitment to the package of supervisory and regulatory measures reflects the keenness of banks and financial institutions in the Kingdom of Bahrain to support economic and social stability, and pursuing the development in the Kingdom of Bahrain. The recovery of the economy and restoring markets' activity to normal are banks’ top priority, as it contributes to in revitalizes its business," Dr Al Basha explained.

“The measures that were implemented since last March would be reviewed by the Central Bank of Bahrain at the end of next September in consultation with the banking sector. This will be performed in a manner that accomplishes its purpose in providing more liquidity and flexibility that permits banks to sustain the process of funding their customers. We must also stress the importance of working with the Central Bank of Bahrain as one team based on constant partnership and coordination,” Dr Al Basha concluded. – TradeArabia News Service