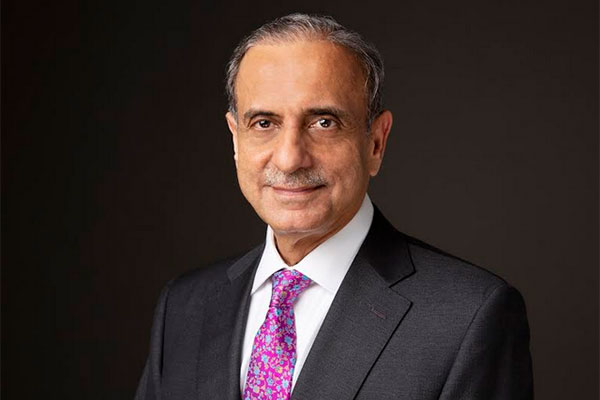 Saudi Arabia’s top 10 banks reported a marginal increase in deposits compared to the preceding quarter, which improved the banks’ funding position. In Q2, the loan to deposit ratio (LDR) increased slightly to 86.1%, according to the Saudi Arabia Banking Pulse for Q2 2020.

Saudi banks continued to improve their efficiency, as cost to income (C/I) ratio declined for the second consecutive quarter; a result of a regimented approach to cost optimisation and lower operational expenses during lockdown. Despite incessant decline, the C/I ratio still remains slightly above the average achieved in 2019 (34.6%).

The report indicates that the provisions for loans increased significantly for the banks that reported second quarter earnings. Total provisioning rose by 64.7% quarter-on-quarter (QoQ) to SR5.1billion ($1.35 billion) in Q22020, continuing its volatile trend. Coverage ratio declined for the fifth consecutive quarter to reach 146.2% as a result of rise in the non-performing loans by 9.6%. Depending on future macroeconomic factors, reserve building could continue in the approaching quarters.

Alvarez & Marsal’s Saudi Arabia Banking Pulse examines the data of the 10 largest listed banks in the Kingdom of Saudi Arabia (KSA), comparing the second quarter of 2020 (Q2 2020) against the previous quarter (Q1 2020).

The prevailing trends identified for Q2 2020 are as follows:

•    Net interest margins (NIM) continued to decline, as system-wide rates touched multi-year lows. NIM fell by 18 bps to 3.01% in Q2’20, largely due to 61 bps decline in yield on credit caused by the lower interest rate environment. Seven out of 10 banks reported a decline in the NIM.

•    Cost-to-income (C/I) ratio marginally improved to 34.9% in Q2’20, compared to 35.1% in Q1’20. Total operating expenses dropped 4.5% QoQ, on the back of lower administrative and travel expenses incurred by the banks during the lockdown. Eight out of 10 banks reported a decline in their C/I ratio.

•    Return on equity (RoE) of majority of the banks declined as reduced operating income and increased provisioning impacted bottom-line. Net income fell by 17.7% on account of a dual impact from lower income and higher provisioning. As a result, RoE decreased from 12.5% in Q1’20 to 10.3% in Q2’20. Profitability has seen a deteriorating movement beginning Q4’19 for both the KSA’s and UAE’s banking sector. Comparatively, the KSA banking sector’s profitability at 10.3% in Q2’2020 was marginally better compared to that in the UAE at 9.4% for the same quarter.

Ahmed said: “Despite the challenging stance on profitability, we believe Saudi banks are still intent on paying dividends for 2020 which could bind their pace of growth. The banks top-line growth is also challenged by the compression of their net interest margins, limiting income growth. We envisage that the top banks will maintain similar risk appetites but believe the pressures on their profitability and capitalisation will persist for the coming quarters, and only cost optimisation measures can support the banks’ viability.

“We anticipate that regulators will remain committed to containing financial-sector risks with a series of stimulus measures worth SR170 billion to support the economy. The planned merger between NCB and SAMBA has reinstated the consolidation wave in the domestic banking sector to create a stronger financial ecosystem in the Kingdom.” – TradeArabia News Service