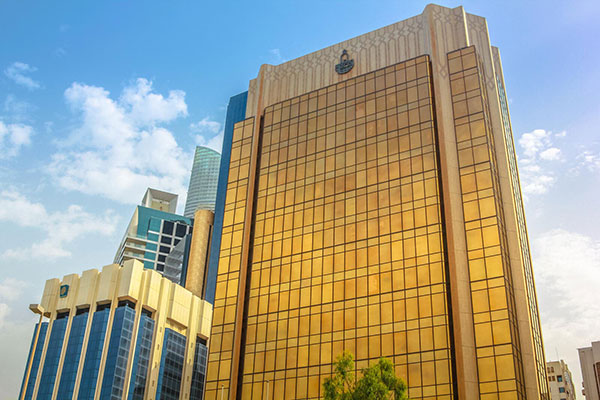 The Arab Monetary Fund (AMF) has provided financial resources valued at $1.3 billion in the form of new loans or withdrawals on existing loans to Arab countries during the coronavirus pandemic in the first half of 2020, a top official said.

Dr Abdulrahman bin Abdullah Al Hamidi, Director-General and Chairman of AMF, made the remark in his opening speech at the 44th edition of the Council of Governors of the Arab Central Banks and Monetary Authorities, which was held remotely this year, reported Emirates news agency Wam.

It was also attended by representatives of the Arab League, the Gulf Cooperation Council, GCC, Secretariat-General, the Union of Arab Banks, the Union of Arab Securities Authorities, and the Financial Action Task Force in the Middle East and North Africa as observers, in addition to Arab executive directors from the IMF and WB.

Al Hamidi noted that AMF statistics highlight an overall economic decline in Arab countries of 0.4 percent in 2020, compared to a growth of 1.6 percent in 2019, resulting from the pandemic.