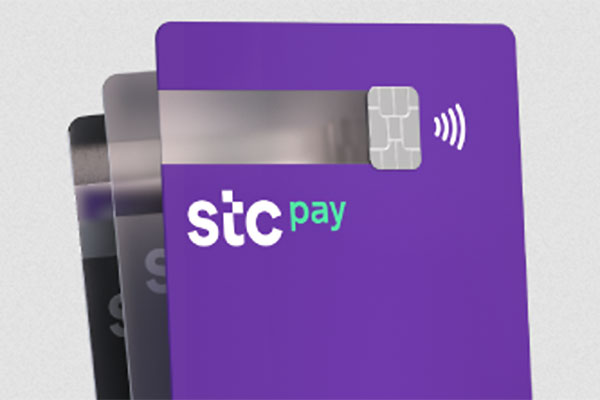 Upon completion of the deal, Western Union will pay an amount of $133.3 million (SR500 million) for a 10% equity stake in stc pay.

The buyer will pay an amount of $66.67 million (SR250 million) if stc pay obtains a digital banking license; which would increase the buyer's equity stake in stc pay to 15%.

stc pay’s capital stands at SR 400 million, in addition to a shareholder loan in an amount of SR148 million that was provided by stc which would be converted into a capital in stc pay upon the completion of the deal.

In the long term, the financial impact is expected to be positive, the statement said, adding that this deal has no impact on the profit or loss statement of stc in accordance with international financial reporting standards-IFRS.

The proceeds of the deal will be used to finance stc pay’s capital in order to enhance its internal resources and support its strategic and expansion plans.

stc will inject SR400 million as an additional capital which would increase stc pay’s capital to SR1.45 billion upon the completion of the deal.

stc will also inject an additional SR 802 million into stc pay’s capital in the event that a digital banking license is obtained, according to the statement.- TradeArabia News Service