Over 170,000 hotel rooms in development in GCC: report 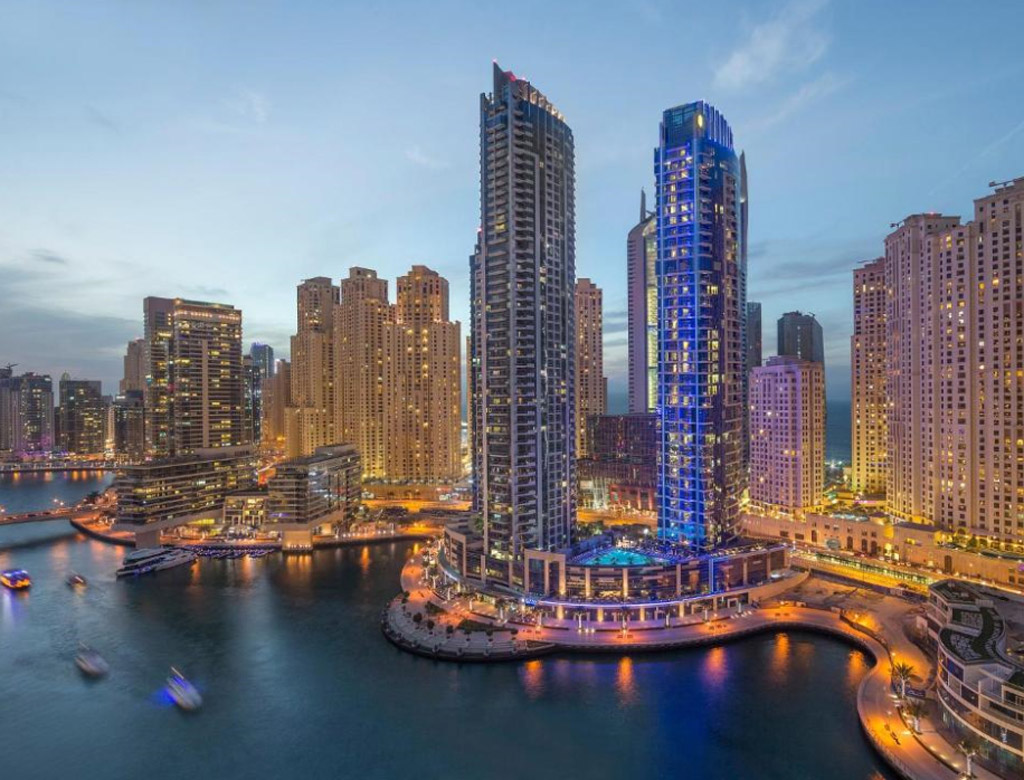 The GCC region now has over 170,000 hotel rooms under active development, according to new research commissioned by Arabian Travel Market (ATM), and conducted by hotel market intelligence company STR.

This is equivalent to 40% of the GCC’s existing hotel room inventory, a figure almost four times greater than the rest of the world which currently lags behind at an average of 11% under active development compared with existing supply.

“While the hospitality sector’s growth does highlight the region’s increasing popularity on the global stage, it is also indicative of regional government strategy, to diversify GDP growth away from hydrocarbons into tourism, that will help to drive demand still further, over the coming years.

“Interestingly, Ras Al Khaimah, is second only to Dubai, with 5.076 rooms in its pipeline, almost the same amount as Sharjah, Abu Dhabi and Fujairah combined,” said Curtis.

The UAE’s historic occupancy performance provides a blueprint of what the region can expect as new rooms enter the market. Rooms supply increased by more than 70,000 rooms between 2010 and 2019, a staggering 68% increase in supply or about 6% average annual growth.

“With such levels of investment and development, we are expecting a marked increase in the number of GCC participants at ATM 2023, including inbound tour operators and travel agents from across the globe, as the region continues to attract growing numbers of tourists, for whom environmentally friendly and sustainable development will be critical,” added Curtis.

ATM which is the leading Middle East travel and tourism event for international inbound and outbound tourism professionals, takes place at the Dubai World Trade Centre on May 1-4, under the official theme of ‘Working Towards Net Zero’.

RX (Reed Exhibitions), the organiser of ATM, will celebrate its 30th annual event by unveiling a dedicated sustainability pledge, not only to make the ATM 2023 event more sustainable but to announce 30 long-term goals as ATM works towards net zero in line with the RX Global pledge.

ATM 2023, which aims to attract over 26,000 visitors and 34,000 participants, will offer global travel trade professionals a vision of how the travel and tourism industry will look in the coming years by sharing new and insightful commentary from experts from around the world, creating significant business opportunities over the course of the four-day event.

ATM 2022 attracted over 24,000 visitors and hosted over 31,000 participants, including 1,600 exhibitors and attendees from 151 countries, across ten halls at the Dubai World Trade Centre. – TradeArabia News Service