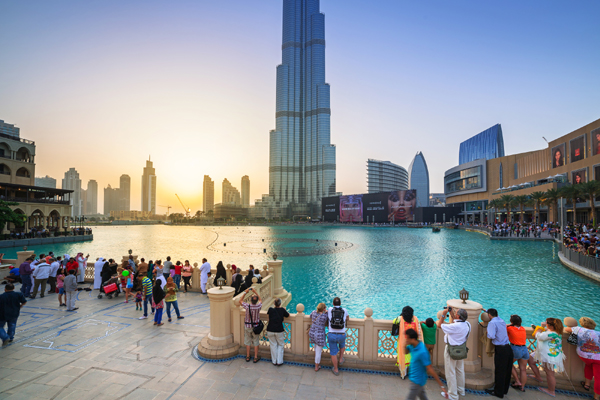 Dubai welcomed a record 16.73 million international overnight visitors in 2019, which is an increase of 5.1 per cent and surpassing the growth forecast by the United Nations World Tourism Organisation (UNWTO) by over 1 per cent, said a report.

Dubai’s top six source markets – India, Saudi Arabia, UK, Oman, China and Russia - delivered over seven million visitors in 2019, with nine of the top 10 countries crossing half a million visitors each for the first time, highlighting the robust diversity of Dubai’s base for tourist attraction, said a report in WAM.

Helal Saeed Almarri, director-general, Dubai Tourism, said: "The strong performances across our diversified spectrum of traditional strongholds and fast-growing high-value segments have continued to solidify the global competitiveness and sustained resilience of Dubai’s tourism sector. This past decade, and 2019 in particular, have delivered unmatched acceleration in Dubai’s stature as a ‘Destination of Choice’ for global travellers assuring advancement towards the vision of His Highness Sheikh Mohammed bin Rashid Al Maktoum, Vice-President and Prime Minister of the UAE and Ruler of Dubai to make it the number one most visited, preferred and revisited global city."

Almarri added: "In 2020, we will continue to accelerate the tourism momentum by showcasing Dubai’s event hosting capabilities in the run-up to Expo 2020."