Big jump in assistance requests for passengers with intellectual disabilities 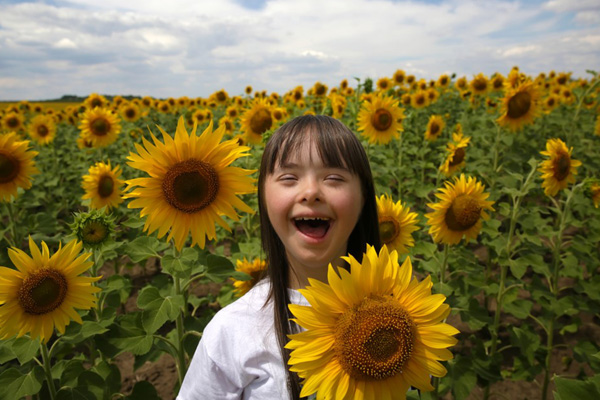 Requests for assistance for airline passengers with intellectual disabilities have seen an increase of 342 per cent in Middle East and Africa, following a 10-month long campaign to raise awareness of a dedicated Special Service Request (SSR) booking code by travel technology company, Travelport.

SSR codes are used in the airline industry to communicate traveller preferences or needs to airlines. They are delivered through standardised four-letter codes defined by the International Air Transport Association (Iata). The DPNA SSR code can be used by travel agents, among others, to alert airlines when a passenger has intellectual or developmental disability and needs assistance.

Travelport launched its Travel Unified campaign in March 2019 after it found evidence of exceptionally low use of the code on bookings made through its global distribution system (GDS). Of the more than 250 million flight bookings made through Travelport in 2018, the DPNA code was applied to just 4,309 bookings – approximately 0.0015 per cent; despite an estimated 2.6 per cent of the world’s population having an intellectual disability. A poll of travel agents and conversations with nonprofit organisations confirmed this was due to a lack of awareness.

From the launch of the campaign up until the end of 2019, use of the DPNA SSR code on flights booked through Travelport in Middle East and Africa increased by 342 per cent compared to the same period in 2018. The code was used for the first time through Travelport in Oman, Kuwait, Egypt and the UAE.

As part of its campaign to raise awareness of the DPNA SSR code, Travelport has shared educational ‘sign-on alerts’ and graphical ‘prompts’ more than 10 million times with hundreds of thousands of travel agents across the world through Travelport Smartpoint, its flagship Point of Sale solution that is used by travel agents, among others, to search and book airline seats, hotel rooms and more. The digital media used to reach travel agents is typically sold by Travelport to travel providers, like airlines and hotels, as advertising space.

In addition, Emirati vlogger, Khalid Al Ameri, documented his family’s positive experience travelling from the UAE to Bahrain on a flight with Etihad Airways, with the DPNA SSR code applied to the booking of his son, who is on the autism spectrum. Since the video went live on Al Ameri’s Facebook page on World Autism Day, it has been viewed more than 7 million times, shared more than 100,000 times and received more than 10,000 messages of support.

Mark Meehan, Travelport’s global vice president and managing director of Asia Pacific, Middle East and Africa, and Operators, said: “It’s heartening to see such a significant spike in the use of the DPNA code in Middle East and Africa since we launched our Travel Unified campaign. SSR codes play an important role in helping travel agents effectively and officially communicate the needs of travelers to IATA airlines, so it’s important agents are aware of the codes at their disposal and the kind of support that can be requested.”

Meehan added: “At Travelport, we believe travel should be an exciting, stress-free and dignified experience for everyone, and are committed to doing what we can to help achieve this. We look forward to taking our Travel Unified campaign to the next level in 2020.” - TradeArabia News Service